Why Straight Men Fuck Other Men

The majority of men I interviewed were primarily attracted to women, not men. So why would they have sex with other men?

In his book, Still Straight: Sexual Flexibility among White Men in Rural America, University of British Columbia assistant professor of sociology Tony Silva investigates why some men who identify as straight have sex with other men. The book is published by NYU Press and also available on Amazon.

Throwing caution to the wind, Dr. Silva marched into white rural America and somehow found his research subjects: 60 men who have sex with men (MSM) who identify as straight. Um, ok, the BB Team is pretty sure that most any gay boy coming from the rural cornfield towns of Nebraska or ranches of Wyoming would claim the same while living there? If only to keep from getting beat up or ostracized?

He also found that, “The majority of men I interviewed were primarily attracted to women, not men. So why would they have sex with other men?”

Dr. Silva’s research uncovered one big reason: Skirting around cheating. Tom, a 59-year-old from Washington, explained: “I kind of think of it as, I’m married to a nun.” He continued: “For me, being romantic and emotional is more cheating than just having sex.” And Ryan, a 60-year-old from Illinois, felt similarly. He said: “Even when I have an encounter now, I’m not cheating on her. I wouldn’t give up her for that.”

Is there a difference between homosexual and gay? Do you think the MSM are really heterosexual, or in the closet, or in deep denial? Is sex with men irrelevant to their identity? In Dr. Silva’s Queer submission, find out more about his research, and the interesting interviews he had with MSM in white rural America. 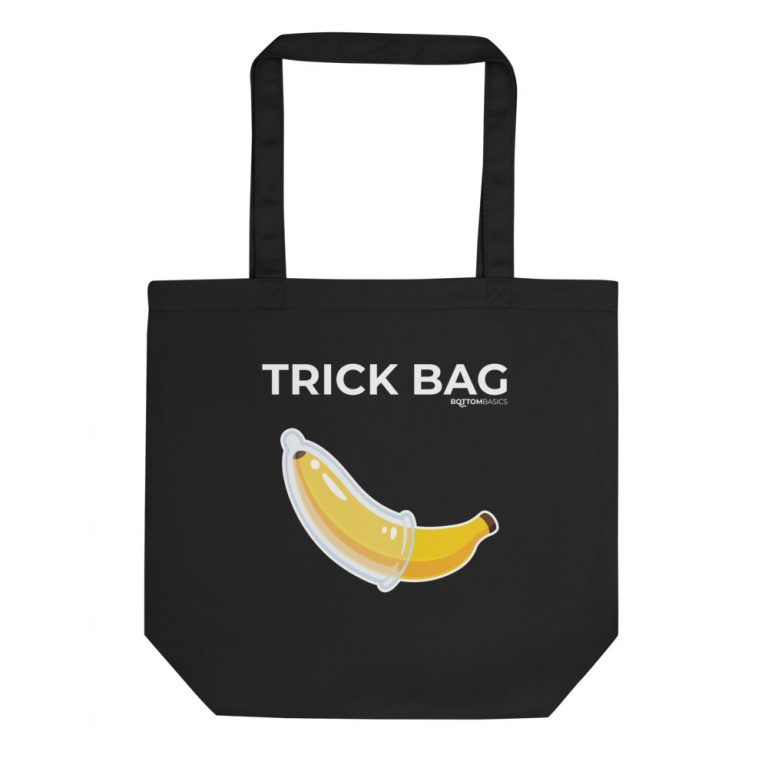 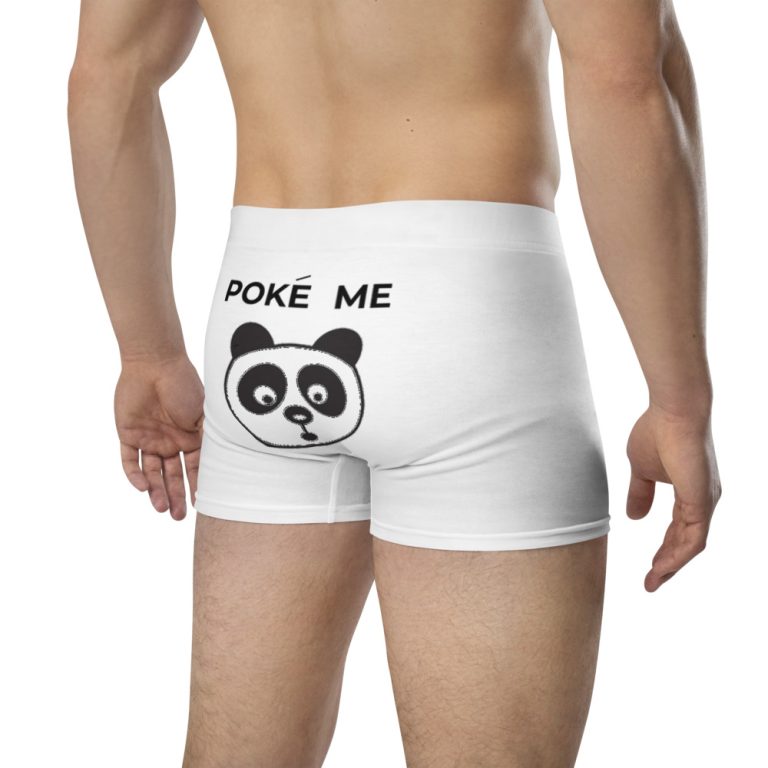 POKÉ ME PANDA BOXER BRIEFS
Poké Me Panda Boxer Briefs
The BB Team loves pandas, poké, Pokémon and being poked ``somewhere.`` Of course we had to come up with our Bottom Basics Poké Me Panda boxer briefs! Grab these cute, hand sewn undies for yourself, your panda friends and panda lovers.
SNATCH BOXER BRIEFS
First PersonLabelingResearchSociology
Previous Post
Next Post
Tony Silva