We finally had a bit of time to collect stories that our Instagram, Twitter and BottomBasics.com followers have been sending us to share. Check out below for the first of these. Enjoy!

The first time for me is still imprinted strongly in my mind. It was with a guy who I’d been flirting with at work (we were both working food prep at Chipotle). I could tell he had a big package the first time I met him—it was the way that his pants were filled up in the front. And then there was the first time we fooled around. After some heavy duty flirting back and forth one day, we both snuck into the bathroom… and, well, it was pretty hot. We didn’t go all the way, but I did get to sneak peek at the king size man piece he was sporting between his legs. I was like, “Wow!” It as bigger than most I had even seen in porn.

We had about 8 different kinds of lubes and even some KY jelly.

Back Door EntryWe finally decided to go all the way after a few more heavy petting sessions. I didn’t realize, but he was fairly new when it came to back door entry. And, of course, so was I. The most I had done was make out with a guy and give head, but only with two other guys. Needless to say, we over prepared–we had about 8 different kinds of lubes and even some KY jelly. I told him he could try it raw at first if he used a lot of spit and went really slow. I had seen it done that way in porn, and it was something that really turned me on. Of course, it wouldn’t even go in an inch—was just that big! So, we both agreed that we needed to lube up, and, as the old saying goes, “The rest is history.”

As you might guess, it hurt at first—that is, I thought he was going to split me in two! Oh, and it burned at first a lot. Soon, however, as we eased into it (he went very, very slow and was patient), it became enjoyable for me. In fact, it started to feel really good!  We ended up going at it that night for about an hour!

MAGNUMS ONLY PLEASE TANK TOP
Magnums Only Please Tank Top
Does size matter to you? This tank may not help you on Grindr, but it will definitely make some tops go ape at the bars! You are what you eat. Wear with confidence.
SNATCH TANK TOP 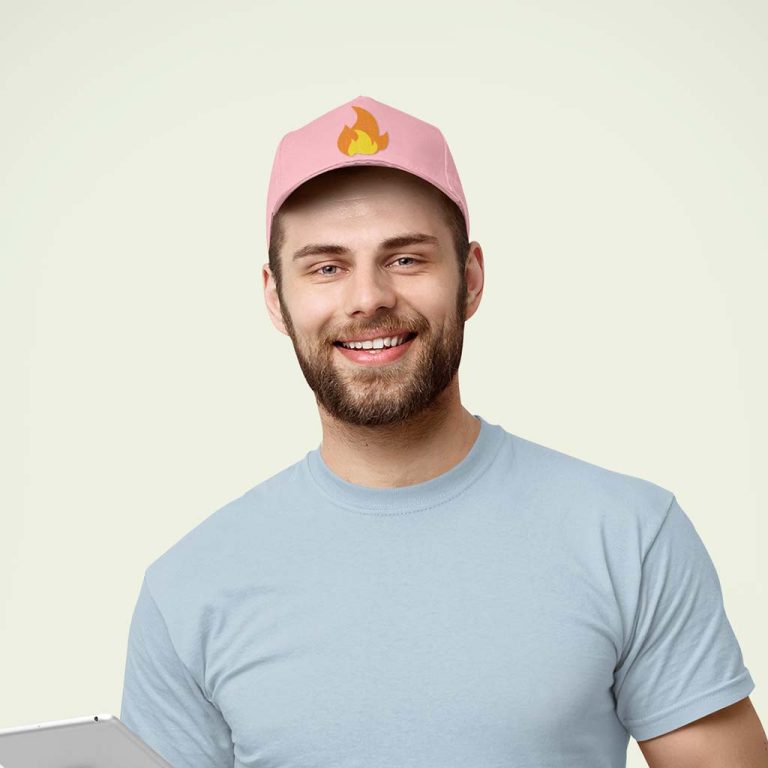 HOT AF DAD HAT
Hot AF Dad Hat
The temperature is rising, and it's getting hot in here! No one needs to know what that flame really means. You know! Our Bottom Basics Hot AF dad hat will keep them guessing.
SNATCH HAT
FollowersSocial MediaStories
Previous Post
Next Post
Mike B.

Welcome to our BLOG!

Keep checking us out. The BB Team will keep you up-to-date on: