“In a culture that’s already squeamish when it comes to talking about our bodily functions, to greater extremes, bottoms anxious about a night of intercourse might even resort to starving themselves before sex.”

From the 1970s through 2000s, this has essentially been what gay bottoms have had to endure when eating before sex. But times are changing! Will goes on to say, “This kind of abstention still exists in the gay community, though conversation around bottom food has reached new heights this Pride season. Joel Kim Booster’s Fire Island inserted a joke that characters wouldn’t be bottoming as they chowed down on cheese.”

Dive deeper into the article to discover how queer chefs and foodies are tackling the issue of bottom eating before sex. Find out what food writer, author and sometime bottom John Birdsall says about this from a historical perspective, including what he found out about world-famous gay chef James Beard.

Finally, read about the controversy between Postmates and Alex Hall of TikTok’s viral The Bottom’s Digest fame. Ready for vegan “TX Queso for Ques-hoes” anyone? 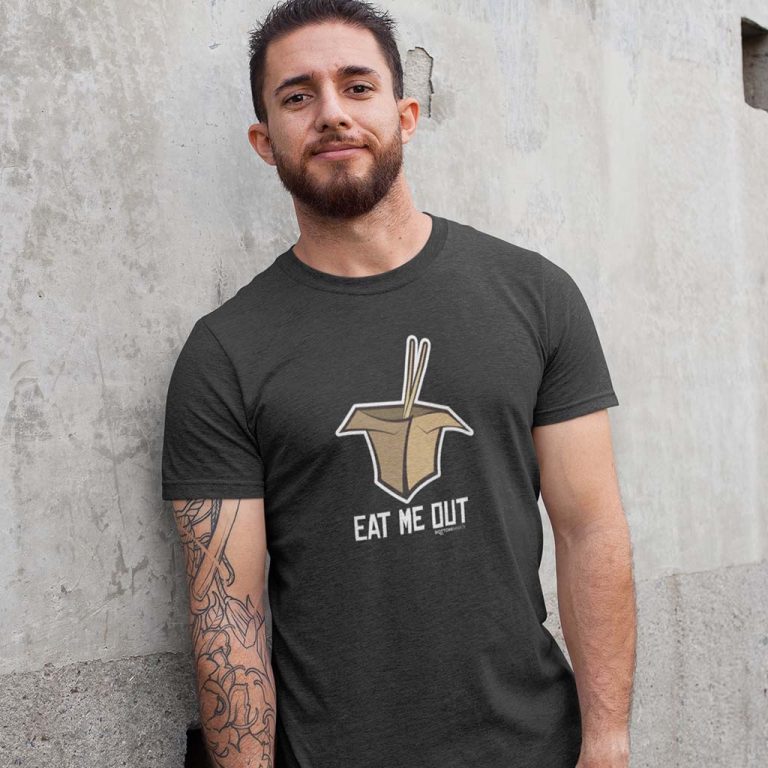 EAT ME OUT T-SHIRT
Eat Me Out T-Shirt
It's time to Eat Out. And it's way past time to Eat Me Out! Tops, bottoms, versatile...just about everyone becomes a foodie when some says, ``Eat Me Out.`` Our Bottom Basics tee, a bit out there, is perfect for the times.
SNATCH T-SHIRT 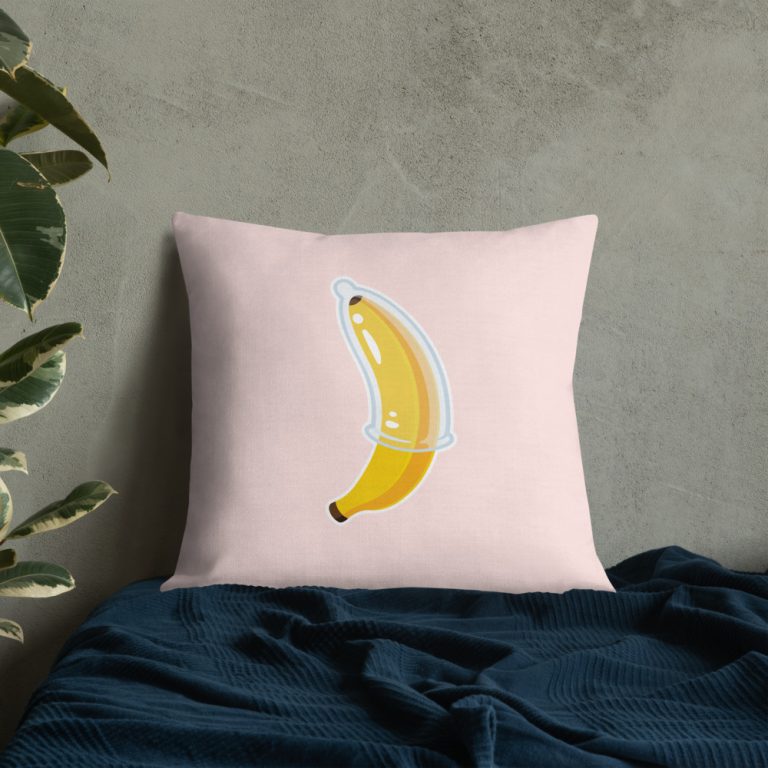 WRAP THE BANANA PILLOWS
Wrap the Banana Pillows
Avoid the sometimes awkward conversation and make a statement in your bedroom with our Bottom Basics Wrap the Banana premium pillow! Grab all three sizes and toss them about during play. After all, isn't that why they're called throw pillows?
SNATCH PILLOWS
Eating + Drinking
Previous Post
Next Post
Rax Will