He Couldn’t Forget the Man He Met 70 Years Ago

See, it’s never too late to come out! It took 90 years but Ken Felts decided during the COVID pandemic to live his authentic life. Despite all his greatest fears, he made the choice to tell his family about who he is. His lesbian daughter could not be prouder of him for owning his sexuality and coming forward. Now he’s helping others.

Felts has also released his memoir My Handful of Stars: Coming Out at Age 90. It’s available in paperback on Amazon, and more importantly at fair trade, author-friendly BookBaby.com which allows authors to set their own prices, and provides 50% print and 85% eBook cut on every sale directly to the author.

Overview: My Handful of Stars chronicles the life of a ninety-year-old gay man who had never come to terms with his gift of homosexuality. Born in 1930 during the great depression, he grew up first in a small Western Kansas town and was indoctrinated into a somewhat, fundamental Christian church. After his first male-to-male sexual experience, the influence of the church teachings to which he had been exposed forced him to internalize his homosexuality, and most of his life was spent as a straight-acting, closeted homosexual. He eventually “outed” himself to his daughter and then the world.

He’s just so brave and he doesn’t even realize that he is. It’s so extraordinary.

Read about his inspiring life by Sarah Kuta via Upworthy, first appearing in the Denver Post. 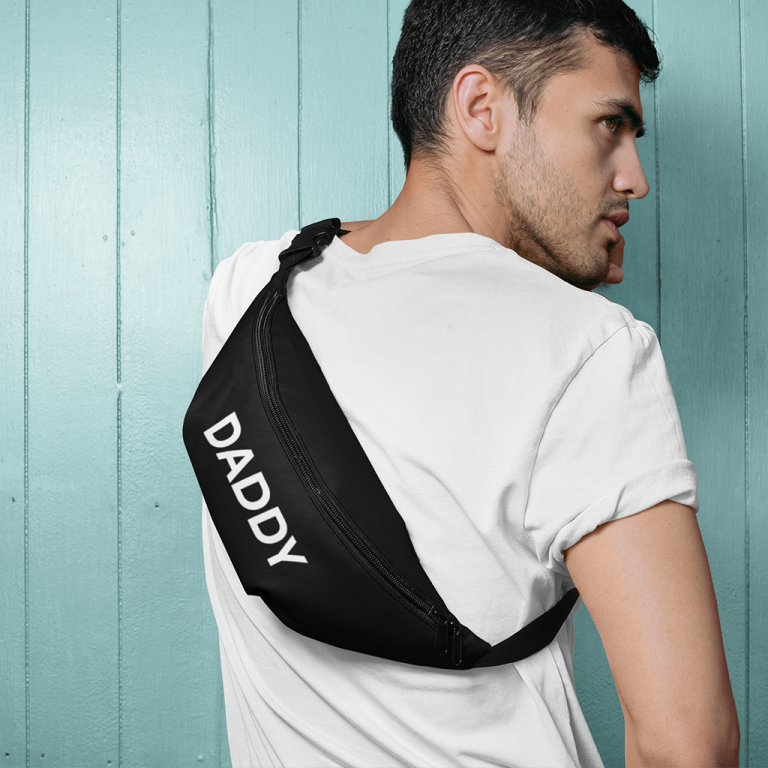 DADDY FANNY PACK
Daddy Fanny Pack
Whether headed to a gay cruise, a circuit festival or just the local gay scene, this bag is meant to be seen. Show who's the alpha around here. Pair it with our Bottom Basics Daddy's Boy fanny pack and go as a team. It's the perfect size to stash phone, keys, wallet, condoms, lube, tiny bottles, c rags, breath mints, hand cuffs, collars, leashes and lots more!
SNATCH FANNY PACK 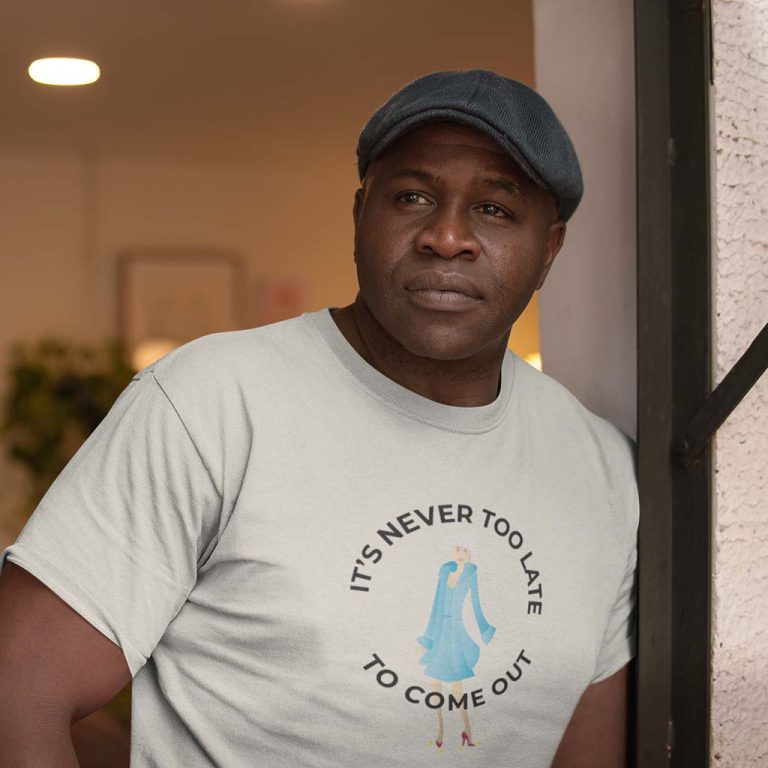 IT'S NEVER TOO LATE T-SHIRT
It's Never Too Late T-Shirt
Whether you're younger or older, richer or poorer, twink or zaddy or daddy, it's never too late to come out! Celebrate coming out with our inspiring Bottom Basics t-shirt. Even if you've been out of the closet for decades, it's nice to encourage everyone else you see.
SNATCH T-SHIRT
Coming OutFirst PersonLiving Out
Previous Post
Next Post
Sarah Kuta