Christopher Atkins helped realize an entire generation they were gay.

Just like many of our own BB readers, Josh Galassi was obviously not born yet or too young to watch The Blue Lagoon when first released in theaters in 1980. He recently watched for the first time whlie taking copious notes.

Naked girl + naked boy = naked baby. Starring a 14-year old Brooke Shields and an 18-year old Christopher Atkins, the film probably would never have a chance to be made in today’s Hollywood.

Galassi is very impressed with the maturity of teenaged Brooke Shields in 80’s interviews, and he also astutely writes, “Meanwhile, Christopher Atkins helped realize an entire generation they were gay.”

The BB Team is old enough to confirm this. Chris Atkins was such a hot twink before we even knew what twinky meant (sigh)! And yes, one of us may or may not have shoplifted a copy of Playgirl magazine where he appeared non-frontal nude in 1983. And of course we found the outtake and screenshots from The Blue Lagoon featuring frontal nude Atkins before there was an internet.

Christopher Atkins was the Ryan Phillippe of the 1980s.

“Turns out, Christopher Atkins was the Ryan Phillippe (if you know, you know) of the 1980s in that he helped a ton of guys realize they were gay. Here’s an entire Reddit thread about it.”

Some guys have all the right genes.

Have a drool at The Blue Lagoon shots in this post, courtesy of @christopheratkins1 himself or in his Instagram followers tagged section, including @the.bluelagoon which covers all three Blue Lagoon films.

Some guys have all the right genes. Chris Atkins is now 61 and while no longer a twink, as you can see below, he’s still a real-life HOT DADDY! 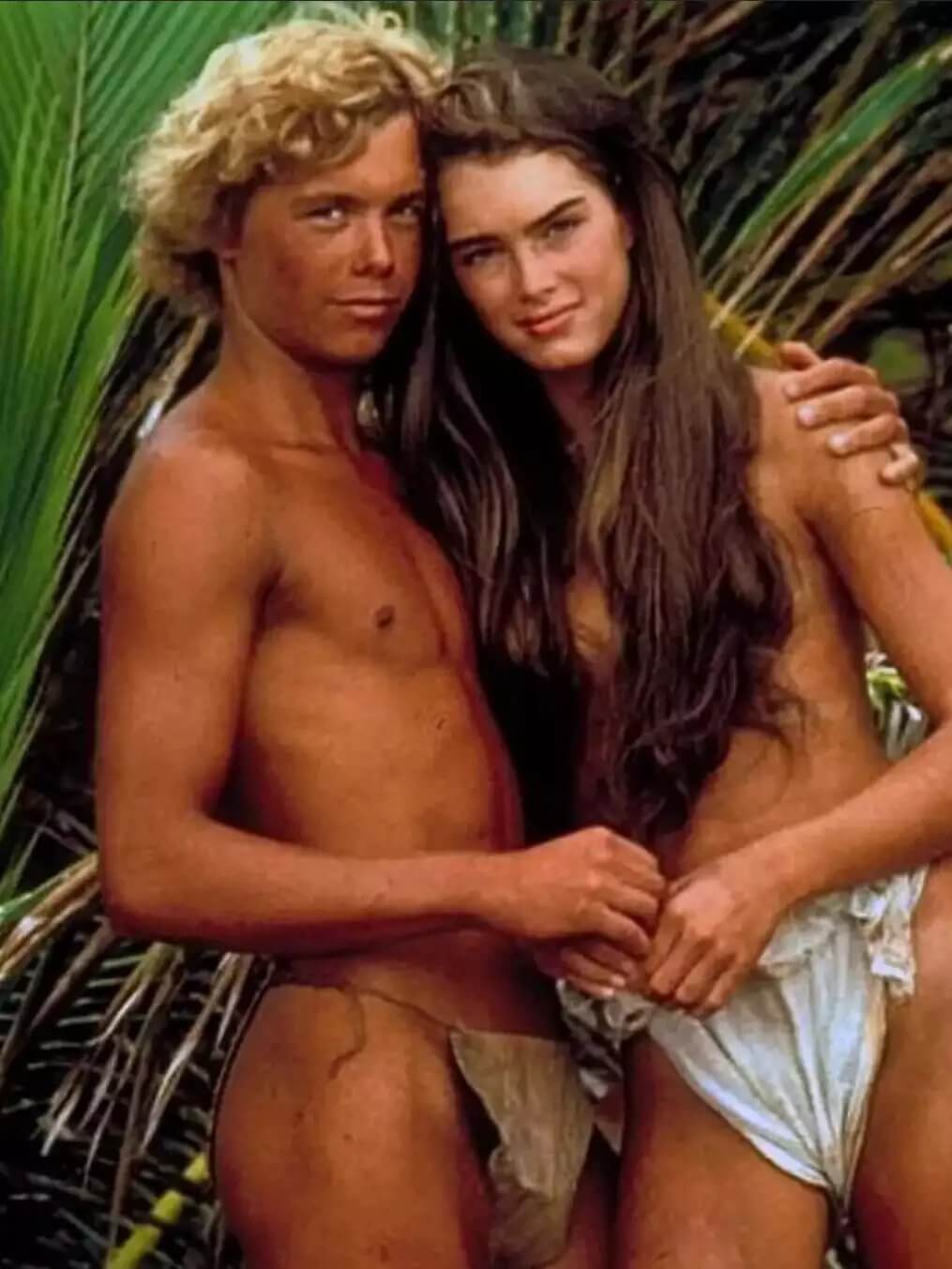 Find out more about the 5 truly batsh*t things Josh Galassi learned watching The Blue Lagoon for the first time.